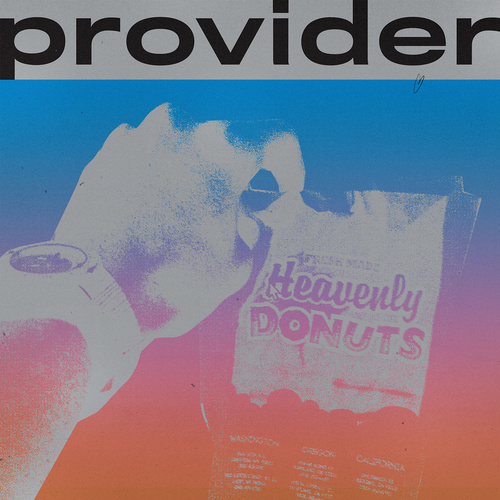 During an interview about his work and creative process, following our collaboration for the AW20 ‘Magic Mountain’ collection, we asked Andrew Tseng who his 3 favourite artists are. Having a deep appreciation for art ourselves, it is always fascinating to learn of new artists through the eyes of another artist. The reason being, is that artists are able to show a deeper level of appreciation for other artists’ work, grounded in the fact that they themselves have lived the creation process. While, appreciating art for the concept, aesthetics, and the emotion it evokes in us is one thing, doing so for personally knowing the labor, intricacies, and quality of application required for creating art is another.

Based on Andrew’s selection of artists, we have curated a range of their works in order for you to get familiar with them, and get an understanding of why exactly he likes these artists so much. Who knows, maybe you’re about to discover your new favourite artist...

“A multidisciplinary artist who has created a super weird interconnected world with characters, creatures and stories called the ‘Moundverse’. Techniques he applies include painting, sculpture, film and toys to create an immersive experience.”

For nearly 20 years, Trenton Doyle Hancock has been fanatically engaged in constructing his own artistic world, titled the ‘Moundverse’, through which he continues to develop and inform his artistic output. Part fictional, part autobiographical, Hancock’s work pulls from his own personal experience, art historical canon, comics and superheroes, pulp fiction, and myriad pop culture references, resulting in a complex range of characters and plots possessing universal concepts of light and dark, good and evil, and all the grey in between.

“A designer who combines illustration with graphic design. When I see work that I like, I try to understand why it looks so good. With his work, there is so much going on that it’s impossible to narrow it down to just a few things. To me, it’s a perfect marriage between graphic design and illustration.”

Bráulio Amado is a Graphic Designer and Illustrator from Portugal, currently living in New York City. He worked as a Designer at Pentagram NYC. Then joined Bloomberg Businessweek as an Art Director. Moved to Wieden+Kennedy. He then started his own studio in 2017. Since 2018 he co-runs SSHH, a mutant art space, classroom and store in the East Village of NYC. Amado’s work has been described as energetic and kinetic, and has been sought after by collectors, and brands alike. He has collaborated with artists including Beck, Frank Ocean, Róisín Murphy, and Robyn, as well as international clothing brand Adidas.

“Her paintings are so pleasing to look at because of her beautiful compositions, how she incorporates movement, and how she brings a real fleshiness to her work.”

Louise Bonnet is an artist known for her portraits of exaggerated proportions and grotesque features. The themes that characterise her work are continuously linked to exploring emotions of melancholy, loneliness, nostalgia and grief. Her strong understanding of proportions and anatomy grants her the ability to create the sense of tension and discomfort, often depicted via bending extremities, bloated noses, swollen hands and feet. Bonnet's protagonists are usually situated in everyday environments, and appear involuntarily stretched. Their bodies seem to reflect a disturbing discomfort, an uneasy state of mind that makes their limbs writhe.