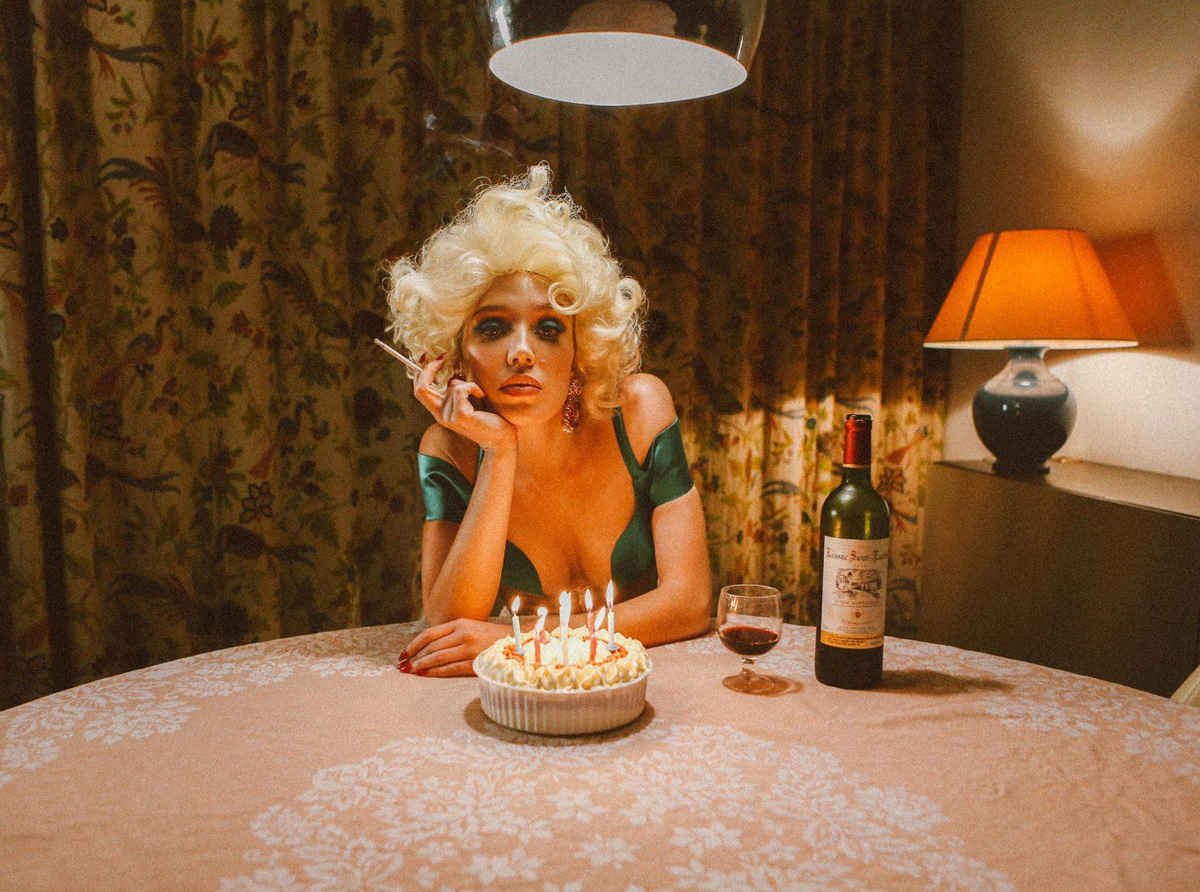 During an interview about his work and creative process, following our collaboration for the SS20 ‘Coin Locker Babies’ collection, we asked Sebastian Boon about where he draws inspiration from. It is always interesting to discover the stories and sources of influence that shape the work of the artists we admire. Few create out of pure intuition anymore, and drawing inspiration from other artists and creatives is quite important in developing your own personal style. As Picasso said: “Good artists copy, great artists steal”. Not in the sense of being unoriginal, but rather taking someone's technique, and applying it in your own way, often blending them with other influences.

With this in mind, we got Sebastian to walk us through his favourite photographers, and how they have influenced the work we know him for. We have curated a selection of images by each of the three photographers, which will help you visualise why Sebastian likes them so much.

“She was a nanny from New York who documented her life through photography, but never had the financial means to develop her film. So she never actually saw the photos she took, meaning that she took them out of sheer love for the process. Once she died, her film was developed and the world discovered her work for the first time. I found out about her because the angle at which she took most of her photographs was from the hip, because she shot with a heavy, old medium format camera, and people pointed out to me that I tend to do the same.”

“He was an old Japanese photographer (1841 - 1934) who shot portraits of people in their traditional garments. He shot black and white, but he colorized his photos by painting on them with natural dyes, imitating the colors he saw in real life. The outcome always amazed me, and I take a lot of inspiration for my own prefered color pallets and editing techniques from his work.”

“She is a Paris based photographer who uses very strong concepts to create depth within the photos she takes. I love the colours, settings, textures, and subjects she chooses because when combined, they really tell a story. I could look at her photos all day.”